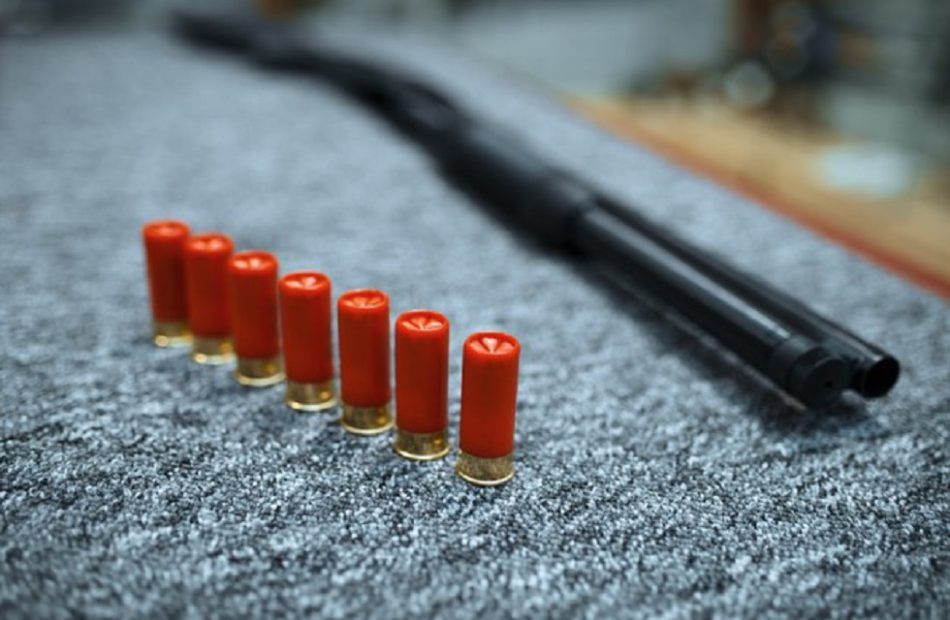 The market around gun stocks has been quite ignored for a long period of time. However, as the world becomes more and more chaotic people have gravitated toward firearms, mainly driven by a need for self defense. This has led to an unprecedented surge in gun sales all across America. According to a database released by the Federal Bureau of Investigation (FBI), over three million firearm background checks were submitted in May 2020 alone. This generally corresponds to the total number of guns sold in the month. On top of that, there are guns sold by private gun sellers that don’t require any kind of background checks. During the first five months of 2020, over 15.2 million guns were sold in America. In order to get an idea of how large this number is, remember that only 14 million guns were sold in all of 2009. It’s pretty obvious that gun stocks are going to be a great place to invest money in. Even if you don’t want to own guns yourself, investing in some of the top publicly traded gun companies of America might be the right investment decision for you. In this post, we will look at stocks for you to invest in. Let’s get started. Here are the Best Publicly Traded Gun Companies

5 Things to Consider Before Applying for a Mortgage