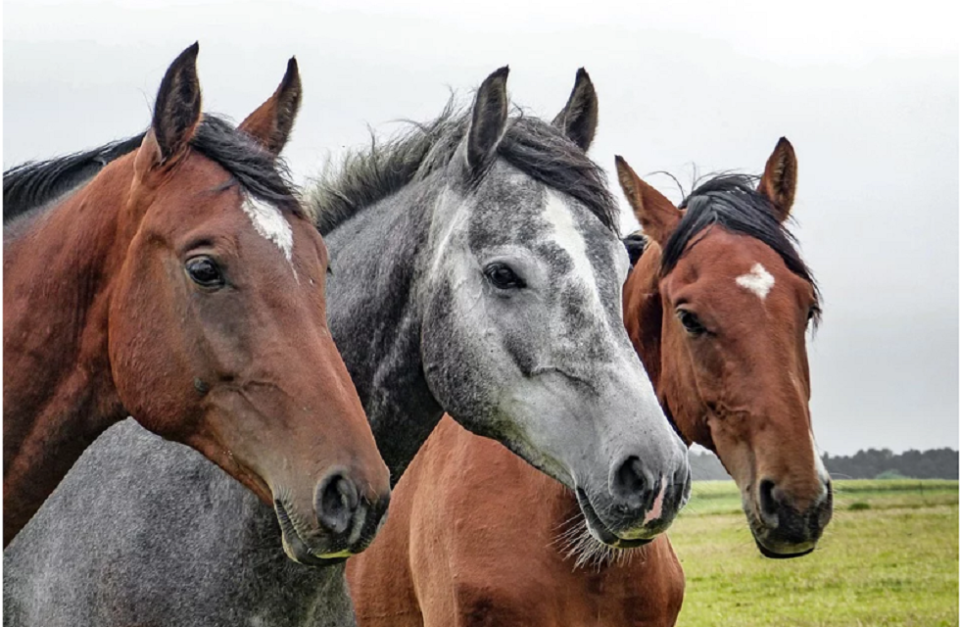 The hiatus brought by the COVID-19 pandemic has caused a lot of suspension and postponement of many sporting events in the United States. Recently, the Coronavirus cases in the U.S has reached more than  300,000, and most of these came from the State of New York. Sports organizations have to abide by the mandate of the government to move or cancel sports gatherings to control the seriousness of this disease.

In line with this, the Preakness Stakes, which is the second segment of the U.S. Triple Crown Series, is one of the sporting events that gets moved later this year. However, the Kentucky Derby has finally set a new date, which is on September 5, while the two races are still pending.

And while it is true that the Preakness Stakes doesn’t have any final date yet, the racehorses are still in their best forms to compete in the race for the Black-Eyed Susan. Hence, as you go along and set your deserving 2020 Preakness betting odds, here are the top five favorite Preakness race horses who ascend in the current betting predictions.

Born on March 15, 2017, Dennis’ Moment had successfully recorded five racing starts since last year. He is trained by Dale L. Romans and ridden by Flavien Patt. During the first quarter of this year, Dennis’ Moment sent his bid to compete in the Kentucky Derby. After that, he is also one of the racehorses that will continue his fate in the Preakness Stakes.

Last September 14, 2019, Dennis’ Moment competed in the Iroquois Stakes held at Churchill Downs. He ended in third place. After that, he participated in the TVG Breeders’ Cup Juvenile and took home the 8th place. Also, his last participation was in the Fasig-Tipton  Fountain of Youth Stakes that was settled last February 29, 2020, at Gulfstream Park, where he finished in the 10th spot.

Earning a current 22-Derby trail points, Storm The Court is also a favorite 2020 Preakness Stakes contender. Peter Eurton trains this horse, and his jockey is Joel Rosario. Unlike Dennis’ Moment, Storm the Court has recorded a total of six racing games since last year. He was able to tally total earnings of $1, 232, 951 as of today.

Last September 27, 2019, Storm the Court competed in the American Pharoah Stakes, where he got third place. On November 1, 2019, it was his career-high when he clinched the title in the TVG Breeders’ Cup Juvenile. Moreover, he participated in two Derby prep races, which are the San Vicente Stakes (4th place) and San Felipe Stakes (3rd place).

Maxfield is one of the racehorses that has gone through a lot of medical difficulties this year. After he won the Claiborne Breeders’ Futurity on October 5, 2019, he had to undergo a surgery wherein his ankle chip got removed. Although he struggles a lot, he is still one of the favorites for the latest Preakness Stakes prediction.

If you’re looking for a Preakness Stakes’ most favorite racehorse this year, then Enforceable must come out of your list. Do know that he is one of the highly-accomplished racehorses today as he had been competing in a lot of racing games since his birth. Enforceable is ridden by Julien R. Leparoux and trained by Mark Casse.

His notable placements include a title he won in the Lecomte Stakes last January 18, 2020, held at Fair Grounds. Last February 15, 2020, he competed in the Risen Star Stakes, where he got second place. On March 21, 2020, he also participated in the Louisiana Derby, where he garnered fifth place.

A runner-up of Storm the Court in last year’s edition of the Breeders’ Cup, he is gaining one of the favorite odds for the upcoming Preakness Stakes. Trained by Blaine D. Wright, this horse was able to accomplish four racing games since last year.

After he placed second in the TVG Breeders’ Cup Juvenile last year, he competed in Los Alamitos Futurity, where he got second place, respectively.  Last February 15, 2020, he also ran in the Risen Star Stakes but only ended in ninth place.

This year, the races in the U.S. Triple Crown, including the Preakness Stakes, face movement of date to avoid the COVID-19 disease. Although it might happen in the last quarter of this year, the horse racing community is still looking forward to a great Triple Crown season.

So, if you are one of the bettors who wanted to wager for the best odds in the upcoming Preakness Stakes, the list of horses above can ultimately help you.

Are You Playing the Right Casino Game for Your Personality Type?

Canadian Prairies: What Does the Future Hold for Canada’s Granary?

The Best Art Galleries in Canada