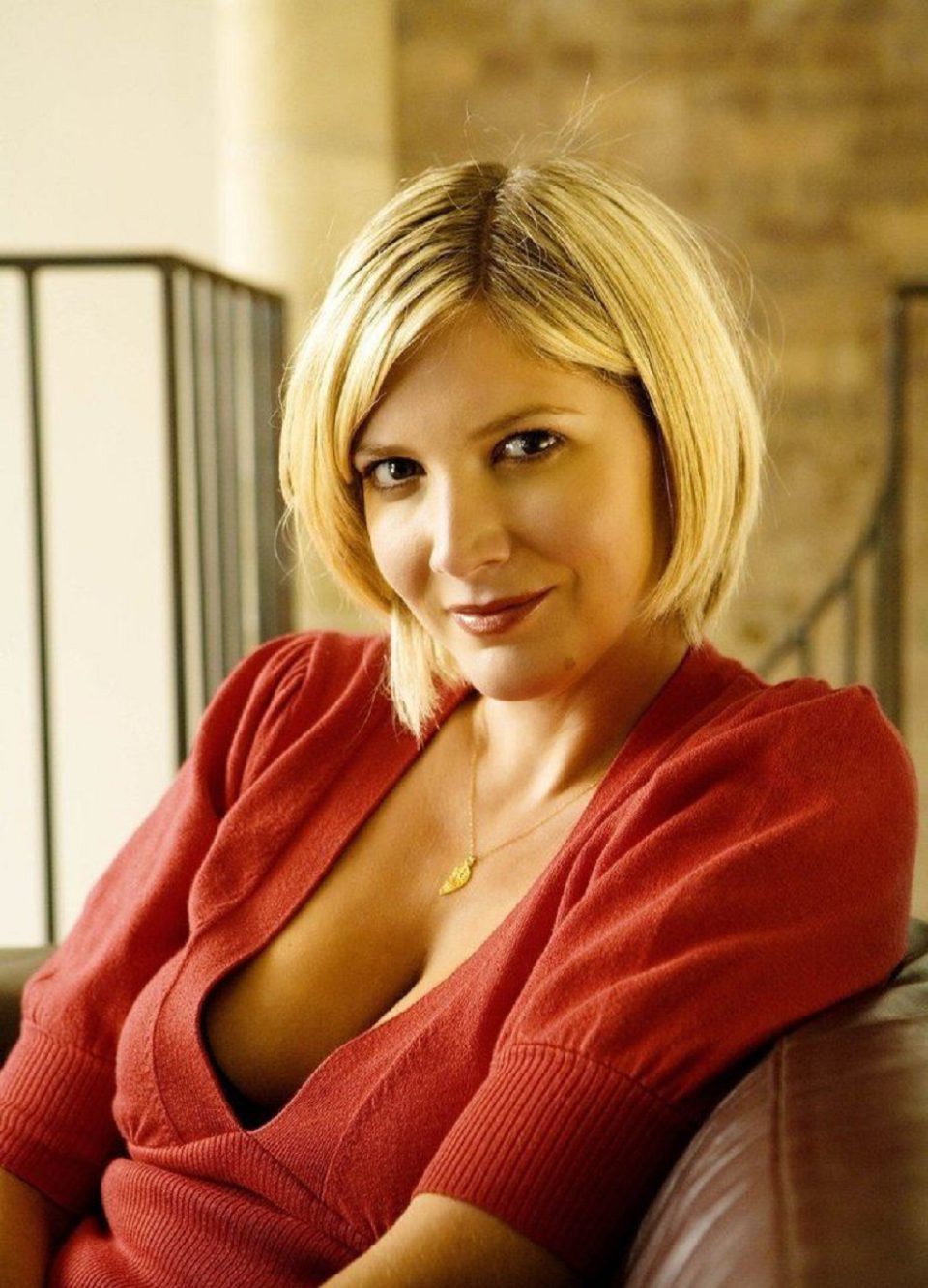 English actress and celebrity chef, Lisa Faulkner, has had a tough life growing up. Yet she amassed a lot of success with her modeling gig which helped her get into acting.

Here are all the facts you need to know about the Masterchef contestant and radio host if you love her:

Lisa Faulkner: Interesting Things To Know About The Presenter

She was born on February 19, 1972 and her birthplace is England in Merton, London, to a civil servant and a legal secretary.

She was educated at Tiffin Girls’ School in Kingston.

At the age of 16, Faulkner was approached by a modelling scout while she was waiting on the platform of a London tube station.

Her first cookery book is called ‘Recipes from my Mother for my Daughter’. Her second book was also published called ‘The Way I Cook’, which was released in September 2013.

When she was only 16 years old, Faulkner lost her mother, Julie, to cancer. Around this time, she began modeling and, at age twenty, made her screen acting debut in the Jane March film The Lover.

In 2010, she became the champion of the Celebrity Masterchef reality cooking contest.

The 50 Most Popular Women As per Google Search Volume

Isibloom: Most Frequently Asked Questions to Check Before Use It

How to Make Sure Your Furry Friend Has a Good Summer