Menno Versteeg: A Brief Snapshot of His…

Annie Murphy: How Her Life Compares to… 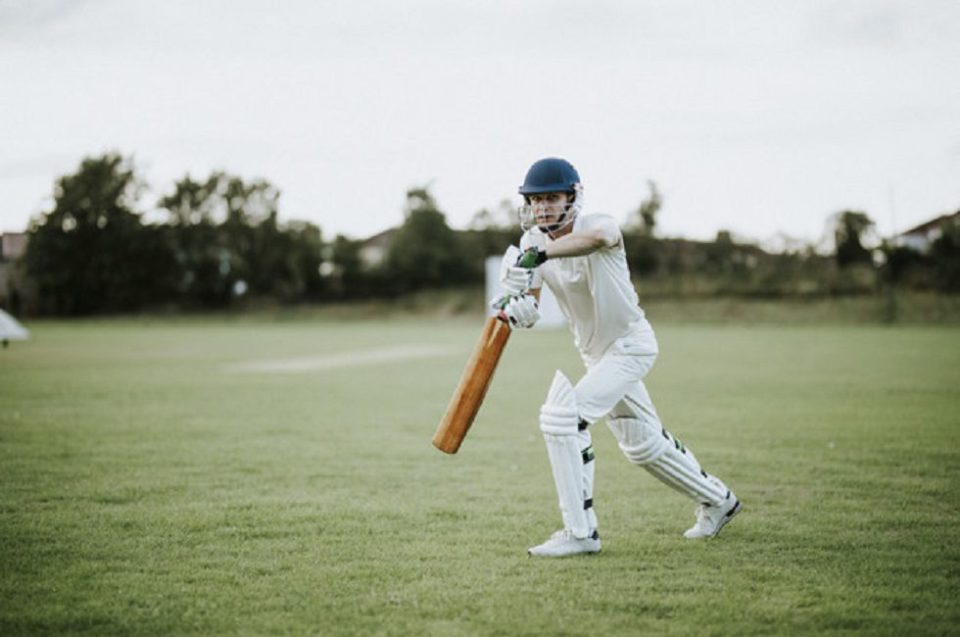 Test cricket is the original form of cricket. It is also considered the purest form of cricket. Even though it lasts for five days, every single ball counts. One session, one spell or one over can change the game drastically. When you see batting in the shorter versions of the game like T20 and ODI, the batsmen score at a very brisk pace, a lot of times at a rate way faster than a run a ball. However, test cricket is usually played at a slower pace as it is a game of endurance, both mental and physical. However, as time has passed, more and more cricketers have started batting at a higher strike rate than before. In this post, we will take a look at the cricketers with the highest strike rate in test cricket. Let’s get started.

Brendon McCullum is well known and is very well known for his ability to wreak havoc into the opposition’s bowling attack. He is an incredible hitter of the ball and he has displayed his knack to knock the ball out of the park on many occasions. He has one of the highest strike rates in test cricket history with 64.53. He scored a total of 6428 runs in 101 test matches.

Former Sri Lankan captain Sanath Jayasuriya single handedly made the first 15 overs of an ODi game a time of terror for the bowlers. He carried some of his incredible hitting into test cricket as well. He finished his career with a strike rate of 65.10, one of the highest strike rates in test cricket. In his tenure of 16 years, from 1991-2007 Jayasuriya played a total of 110 Test matches and 188 innings. His total of 6973 runs, includes a triple ton. His best being 340.

He has one of the highest strike rates in test cricket history. He is known for his aggressive batting and natural timing. Dilshan has played 87 matches that includes 145 innings and scored a total of 5492 runs. Dilshan doesn’t like playing defensively. He has a strike rate of 65.45 and has hit 16 centuries and 23 half centuries. His favourite shot is the ‘Dilscoop’ and he is a master of the offside.

A true legend of the game, Vivian Richards also holds one of the highest strike rates in test cricket history. The most devastating batsman of all time put up a show whenever he went on to the crease. In his 17 year career, and a total of 121 matches that had 182 innings Sir Vivian Richards played with a strike rate of 69.28 in his Test career.

With 8540 runs at an average of 50.23, Vivian Richards’ highest score is 291. He was the most dreaded player of his time, and undoubtedly the best West Indian.

The greatest batsman of cricket’s golden age Victor Trumper played for the Australian side from 1899-1912. The cricketing legend is no more amongst us as he died at a very young age of 37 following a kidney disease on 28th June 1915, it was one of the saddest days in the history of cricket. Even though most people today will be unaware of him, he has one of the highest strike rates in test cricket history.

It was his ability to score big runs along with the orthodox method of playing that distinguished him from the others of his period. The destruction Trumper brought upon the other teams is evident from his name in the list of the batsmen with highest strike rate in Test. He played a total of 48 Test matches and 89 innings scoring 3163 runs all together at a strike rate of 69.45. Trumper’s best knock is that of 214* runs.

Another legend who played before our time, Clem Hill was the first batsman to make 1,000 Test runs in a calendar year, a record that was repeated for the coming 45 years. Also, the Test captain for the Australian side Hill was one of the finest players of his time.

The diminutive and lethal opening batsman of the Australian team holds one of the highest strike rates in test cricket. In just 51 matches that he has played which includes 93 innings David Warner has made it tough for the opposition bowlers to bowl to him. With an amazing strike rate of 76.99, he has been a punisher of bowlers in test cricket. Warner has made a total of 4489 runs at an average of 50.81. He has 15 tons and 20 fifties under his name with 253 being his highest score in Test cricket.

Kapil Dev is a part of Indian folklore. He is more than just a cricketer. He was the captain of the Indian team that won the first World Cup for the country in 1983, the greatest pace bowler Indian sub-continent has ever produced and definitely one of the world’s greatest all-rounders in history. Kapil Dev was a master of swinging the ball and was even better at hitting it.

Adam Gilchrist is perhaps the best wicketkeeper batsman of all time. The gentleman of the game that Gilly is, has brought him fans that love him with all their hearts from every corner of the world.

Adam Gilchrist has an amazing strike rate of 81.95. He served Australia as a batsman as well as a wicketkeeper from 1999-2008. He was especially devastating as an ODI opener but he was also great as a middle order batsman in the test squad. His wicket keeping skills were definitely the best of all time. In the 96 matches and 137 that he has been a part of he scored a total of 5570 runs with the highest individual score of 204*.

The batsman with the highest strike rate in test cricket, is Virender Sehwag. The Nawab of Najafgarh is a legend for his incredible hand eye coordination and shot making. The incredible batsman opened the innings for India for many years. His incredible strike rate of 82.23 (good enough for ODIs as well) is the highest in test cricket history.He is a genius in boundary hitting and loves to just dash every ball that comes his way. Virender Sehwag scored 8586 runs in 180 innings throughout his career. He is also the first ever Indian cricketer to score a triple century. He went on to do that one more time before he retired.

So those were the cricketers with the highest strike rates in test cricket history. They played the game at an unusually faster pace and ended up making it more entertaining.

10 Of The Best IPL Players Of All Time

Some of the Most Famous Rivalries Across Canadian Sport

The Best Cricket Match Prediction Apps for You

Chemical Peel Treatment for Glowing Skin: Everything You Need to Know

16 Reasons Why You Should Consider Studying Abroad