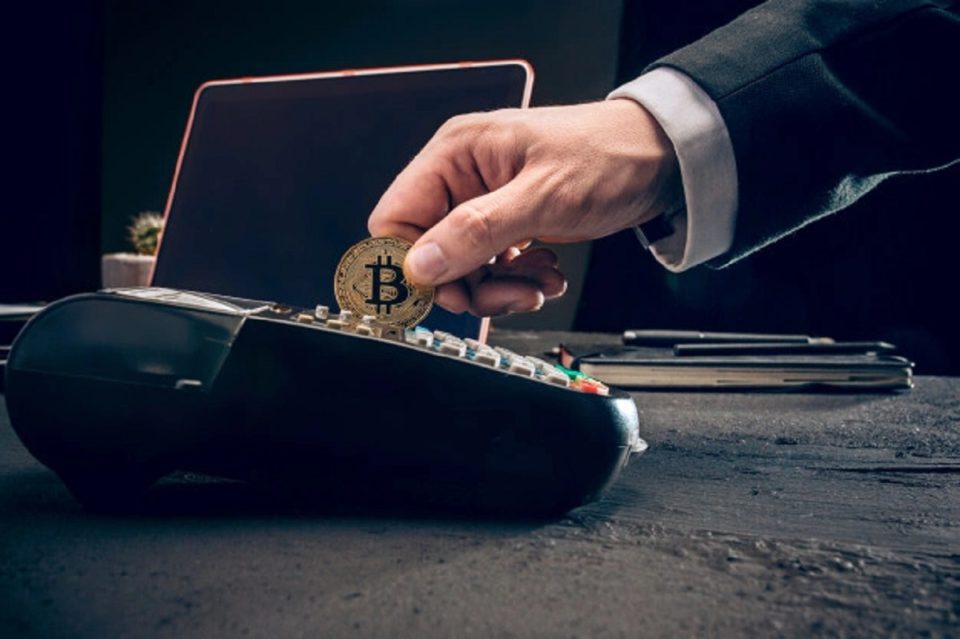 Are you one of those who see a potential fortune in the cryptocurrency market, tempted to try crypto trading but afraid to start?

Well, you are not alone. We, humans, tend to be scared of something that is stranger to us. However, not knowing what something is all about does not automatically mean it is absolutely dangerous. Educating oneself in strange things is the key to eliminating those fears. Let’s answer two basic questions regarding cryptocurrency.

First, we have to understand cryptocurrency. Forbes defines cryptocurrency as “decentralised digital money based on blockchain technology.” Bitcoin and Ethereum are the most known examples of it. Similar to money that we know, cryptos can buy regular products and services, but this time it is virtual money.

Cryptocurrency is revolutionary. Unlike US dollars and Euros, it is uncontrolled by a government or a central institution (e.g., central bank, company). That is what the word decentralised means. Cryptocurrency users all over the world are the ones maintaining and managing the value of this digital money through the internet.

The original thinking behind cryptocurrency, specifically the bitcoin that started it, is to pull out banks in online transactions. The idea was uploaded online in 2008 entitled “Bitcoin: A Peer-to-Peer Electronic Cash System,” also known as the Bitcoin white paper, by a creator who used the name Satoshi Nakamoto. It describes bitcoin as “a purely peer-to-peer version of electronic cash that would allow online payments to be sent directly from one party to another without going through a financial institution.”

“Cryptocurrency uses encryption to keep it secure. Now instead of a bank verifying the transaction of cryptocurrency users, it is done by a huge network of computers around the world,” says Sandra Gathmann, writer and presenter of Al Jazeera’s Start Here episode entitled What’s behind the Bitcoin hype? She added that the record of every transaction ever made forms a ledger, and those computers have an identical copy of it. Those ledgers are constantly updated. “So, if there’s fraud, everyone knows about it. That decentralised ledger is called a blockchain.” The blockchain system mainly backs up the value of a cryptocurrency which is simply bits of encrypted codes.

The price of cryptocurrency fluctuates. It is a distinctive characteristic of the crypto market. Despite the market’s volatility, many crypto traders continue to trade their cryptocurrencies. But why? It is because they are risk-takers that are willing to lose some in exchange for more. Some crypto traders profit by purchasing and selling different cryptocurrencies through the price movement in the market. The concept is buying crypto when its price is low and selling it when the price is high. A lot of traders utilise dependable and regulated platforms to trade cryptos, such as Immediate Edge.

Imagine there are two crypto traders named John and Paula. John buys a cryptocurrency now when the price is low, thinking that it will increase in the future. Indeed, after a month, the crypto value increased, so he decided to sell it. He now acquires more than what he initially invested. How did John start? He started by buying crypto from another trader, Paula.

Now let’s take a look at Paula. Why did Paula sell his crypto to John? It is due to the same reason as John: Paula knows that she will profit if he sells it to John because the time when she was selling it to John, the crypto price was higher compared to when she initially bought it.

Note that it is highly advisable to conduct in-depth personal research first before starting crypto trading. Success in this industry depends on several factors like the ability to make rational decisions, conduct technical and fundamental analysis, and a lot more. Every market has its own set of hazards. Generally speaking, it is all about what market you would like to take a risk on. And for some traders who have already made money in the cryptocurrency market, this is the best space to invest in.

Since the price of cryptocurrency may rise or fall significantly faster, predicting crypto value is effortful. The smart move of many crypto traders is to avoid doing it on their own.

TO SUM IT UP

Whether to start crypto trading or not will ultimately boil down to the ability of an individual to take a risk. Some people decide to jump to chase potential fortune at the risk of losing money, but others prefer not to jump and stick with the status quo. It is truly a personal matter; rigorous study of the market is necessary before diving into the crypto market.

Want to Start an MMA Gym? Here’s How to Be Successful

Stash vs Acorns: Which is the Best Investment Platform for You in 2021?

5 Things To Consider Before Opening A Silver IRA