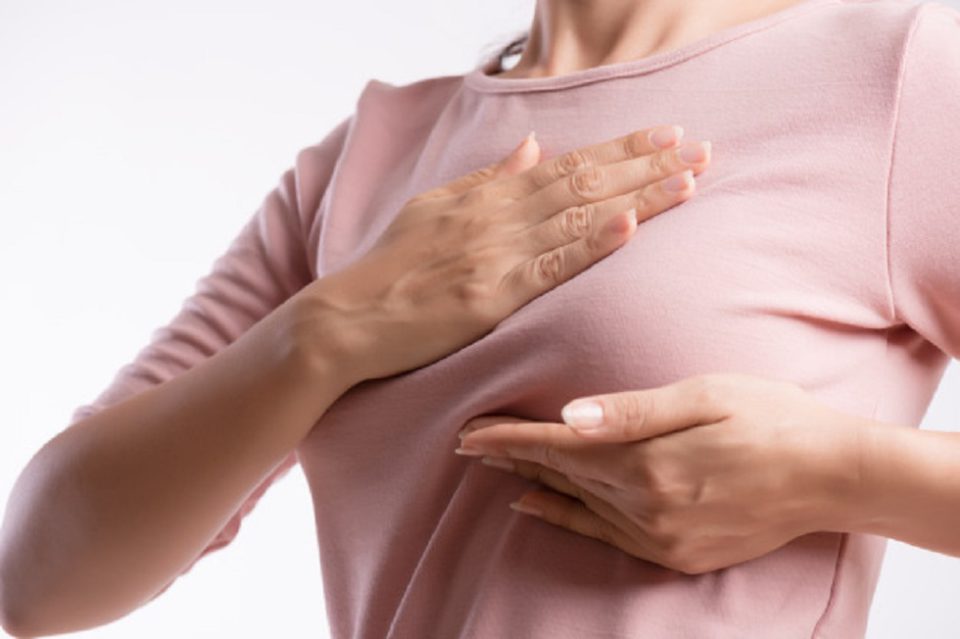 Have you ever wondered how many different types of boobs exist? You might actually be surprised by the answer once you finish reading this.

Boobs are wonderful. Not only are they essential for producing the milk that babies need to survive, but they have also become one of the most aesthetically appealing (especially when erotica is concerned) parts of the human anatomy. Humans are the only mammalian species where the females possess permanent boobs after reaching sexual maturity. Among the other mammalian species, boobs only appear during ovulation or nursing. For all mammals, the primary purpose of boobs is to produce milk, once that purpose is served, the boobs disappear. However, human females develop boobs during puberty, not pregnancy and they retain them for the rest of their lives. Many evolutionary biologists have pondered over the reason behind human females having permanent boobs.

One of the most compelling arguments is that human females started developing permanent boobs as a sign of showing sexual maturity. Once humans started walking upright, the other anatomical signs of sexual maturity were less accessible and breasts probably served that purpose. That still doesn’t explain why breasts don’t disappear after menopause. However, in this post, we are not going to discuss the evolutionary biology of boobs and focus more on the most common shapes of boobs. Boobs come in a plethora of shapes and sizes. All women have different types of boobs. As a matter of fact, both the boobs in a woman are hardly ever identical. So, all types of boobs, regardless of size and shape come under the umbrella term “normal”. However, inexplicable pain and sensitivity are abnormal and you should definitely see a doctor for those. Now, let’s get started by different variations of shapes of boobs. Read on, look down and identify which type is yours.

Let’s make one thing very clear, even if your boobs fall into one of the “types” mentioned in this post, they will still have enough variation to make them different from the next woman’s boobs that might fall in the same “type”. Some breasts have characteristics associated with multiple types and can’t be boxed into one specific category. Now might be a good time to get a closer look at your boobs in a mirror.

The archetypal boobs are round and full and point at the nipple. This is widely considered as the standard and most bra makers model their designs after Archetype boobs.

As the name suggests, asymmetrical boobs are of different sizes. Most people have some variation in breast size and for some, the difference between the boobs can be as much as an entire cup size.

Athletic boobs tend to be wider, and have more muscle and less breast tissue underneath.

As the name suggests, bell shaped boobs look like bells. The top is narrow and the bottom is round.

Close-set boobs have little to no gap between them. This gives the appearance of “perpetual cleavage”. This also leads to a greater distance between the underarms and boobs.

Side-set boobs are the opposite of close set boobs. There is a remarkably larger gap between the boobs.

Conical boobs are cone shaped, instead of the more common round shape. Women with smaller boobs are more likely to have conical books.

East West boobs occur if the nipples point away from each other and outwards.

Relaxed boobs get their shape because of looser breast tissue and nipples that point downward.

Round boobs are round i.e. the amount of fullness is same at the bottom and the top. These types of boobs rarely occur naturally.

Teardrop boobs are a version of round boobs, except they are a little fuller at the bottom than at the top.

Slender boobs tend to be long and narrow. The nipples usually point downwards too.

What determines the shape of boobs?

As far as the shape of your boobs are concerned, the most important role is played by genetics. They impact your breast density, tissue, size, and more.

Other factors that shape your boobs include:

What about the areolae?

The dark area surrounding your nipple is known as areola. The colour of the areola varies with skin tone with people with pale skin tones having almost pink areolae and the ones with darker skin tones having brown to black areolae.

Most areolae average around 4 cm in diameter. Some can be much larger or smaller than that.

It isn’t unusual for your areolae to change in size over time or during periods like pregnancy and breastfeeding. Not all people have two perfect circles around their nipples and the areolae can easily be uneven.

What about the nipples?

The main purpose of the nipples is to serve as the milk outlet for babies to suckle on. However, they also have a lot of nerve endings which make them a very important part of sexual intercourse for most couples. Some women can achieve orgasm through nipple stimulation alone. Just like boobs and areolae, nipples come in different shapes, sizes, colors, directions, and more.

Some of the most common nipple variations include:

When should you see a doctor for your boobs?

A lot of the usual changes to your boobs are tied to hormonal fluctuations, aging, or other natural occurrences. However, you should consider seeing a doctor when you deal with these situations:

So those were the general different types of boobs found among women. If your boobs don’t fall in any of those categories, it’s still completely normal. Just remember to visit the doctor in case you experience some of the serious symptoms discussed above.

Where Should You Put Down Roots on the Lake Ontario Shoreside?

The Advantages of Having a Makeup Chair With Headrest